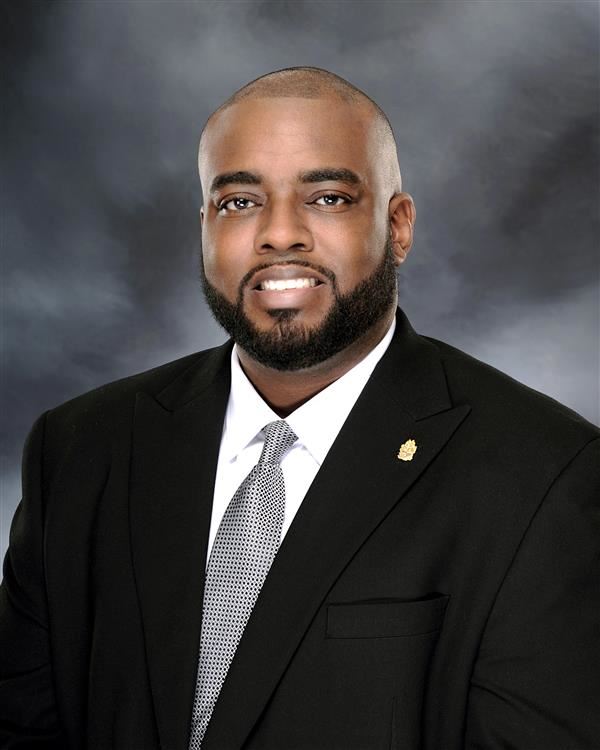 The Bedford City School District is an equal opportunity employer and does not discriminate on the basis of gender, race, color, age, religion, disability, or national origin in the education programs and activities which it operates. Any questions or claims may be directed to the district's Title IX/Section 504 coordinator, Kenneth Elder, at 475 Northfield Road, Bedford, OH 44146.
Copyright © 2002-2022 Blackboard, Inc. All rights reserved.